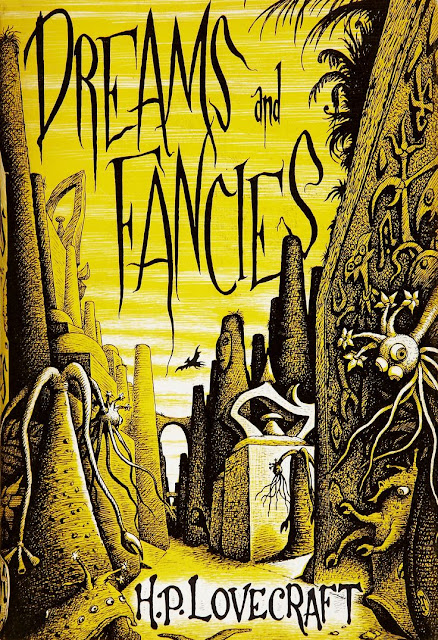 
Writing on what my doctor tells me is my deathbed, my most hideous fear is that the man is wrong. I suppose I shall seem to be buried next week, but...


Young Williams meets an aged, former explorer/scholar, who had seen a little too much in his travels.


A young man named Williams moves into an inn where a secluded scholar resides (and tries to prevent himself from thinking too much). Williams discovers that the man is actually the lord of an old castle. When William brings a copy of the Necronomicon to Lord Northam, the old explorer begins telling a story. His castle was built by an ancestor who had engaged in strange religious cults. As a boy he recalled strange dreams in the castle. Eventually he explored the occult, and even a lost Arab city.


He would travel leagues to follow up a furtive village tale of abnormal wonder, and once went into the desert of Araby to seek a Nameless City of faint report, which no man has ever beheld. There rose within him the tantalising faith that somewhere an easy gate existed, which if one found would admit him freely to those outer deeps whose echoes rattled so dimly at the back of his memory. It might be in the visible world, yet it might be only in his mind and soul. Perhaps he held within his own half-explored brain that cryptic link which would awaken him to elder and future lives in forgotten dimensions; which would bind him to the stars, and to the infinities and eternities beyond them.