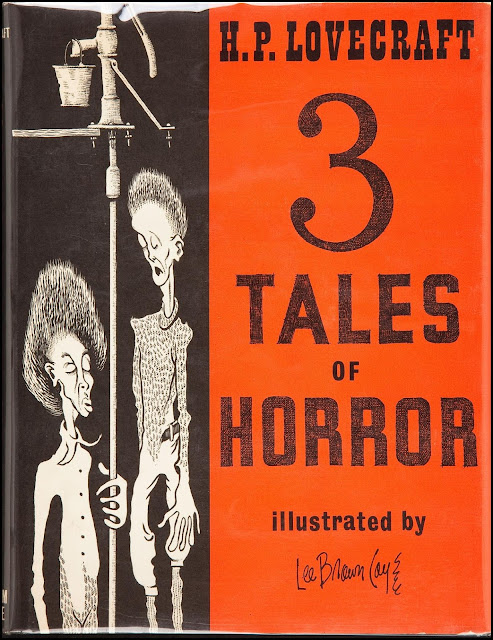 
I was shown into the attic chamber by a grave, intelligent-looking man with quiet clothes and an iron-gray beard, who spoke to me in this fashion:

"Yes, he lived here- but I don’t advise your doing anything. Your curiosity makes you irresponsible. We never come here at night, and it’s only because of his will that we keep it this way. You know what he did. That abominable society took charge at last, and we don’t know where he is buried. There was no way the law or anything else could reach the society."

"I hope you won’t stay till after dark. And I beg of you to let that thing on the table- the thing that looks like a match-box- alone. We don’t know what it is, but we suspect it has something to do with what he did. We even avoid looking at it very steadily."


The narrator visits a creepy room and plays a red light over a matchbox-like object. In a dreamlike vision, a strange clergyman appears and begins throwing magical books into a fire. After a crowd of other religious figures confronts him, he scares them away and prepares a noose for himself. He sees the narrator and threatens him, but is repelled down the stairs by the narrator’s red light projector. The narrator comes back to “reality” and realizes that he now looks exactly like the evil clergyman.


A thin, dark man of medium stature attired in the clerical garb of the Anglican church, apparently about thirty, and with rimless, steel-bowed glasses glistening beneath a sallow, olive forehead of abnormal height.

It was the silent first-comer who had burned his books. For all the rest of my life, in outward form, I was to be that man!

Follow'd by "The Shadow Out of Time".